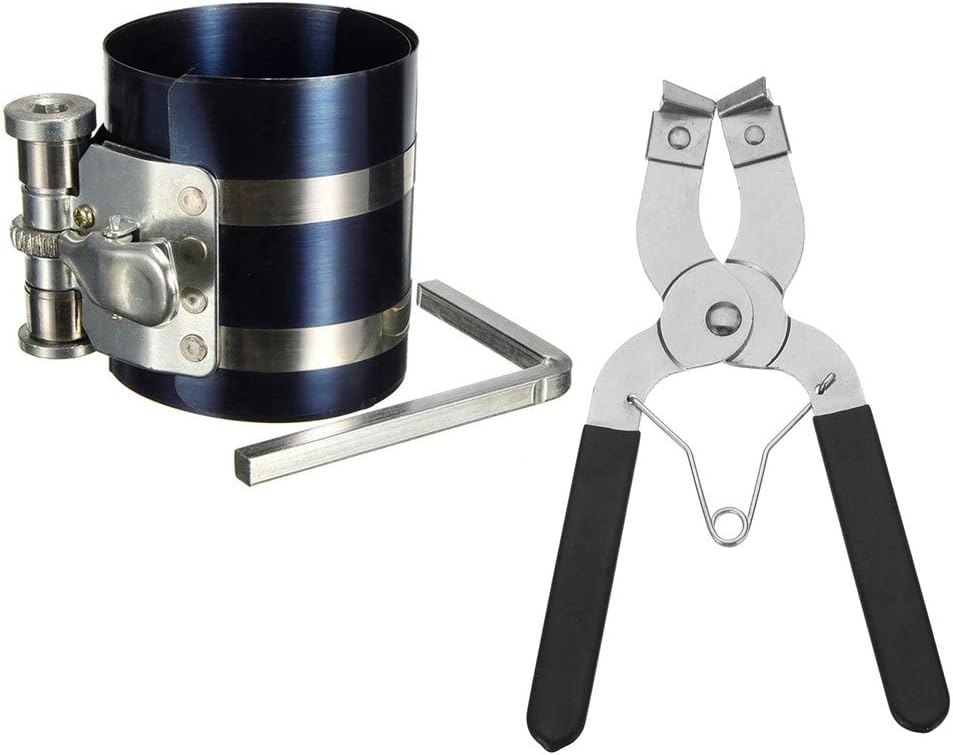 Piston Installer Plier used for installs and removes piston rings diameters ranging in thickness from 3/64 inch to 1/4 inch (1.2mm to 6.4mm) without twisting.

Tool solutions for most all situations.