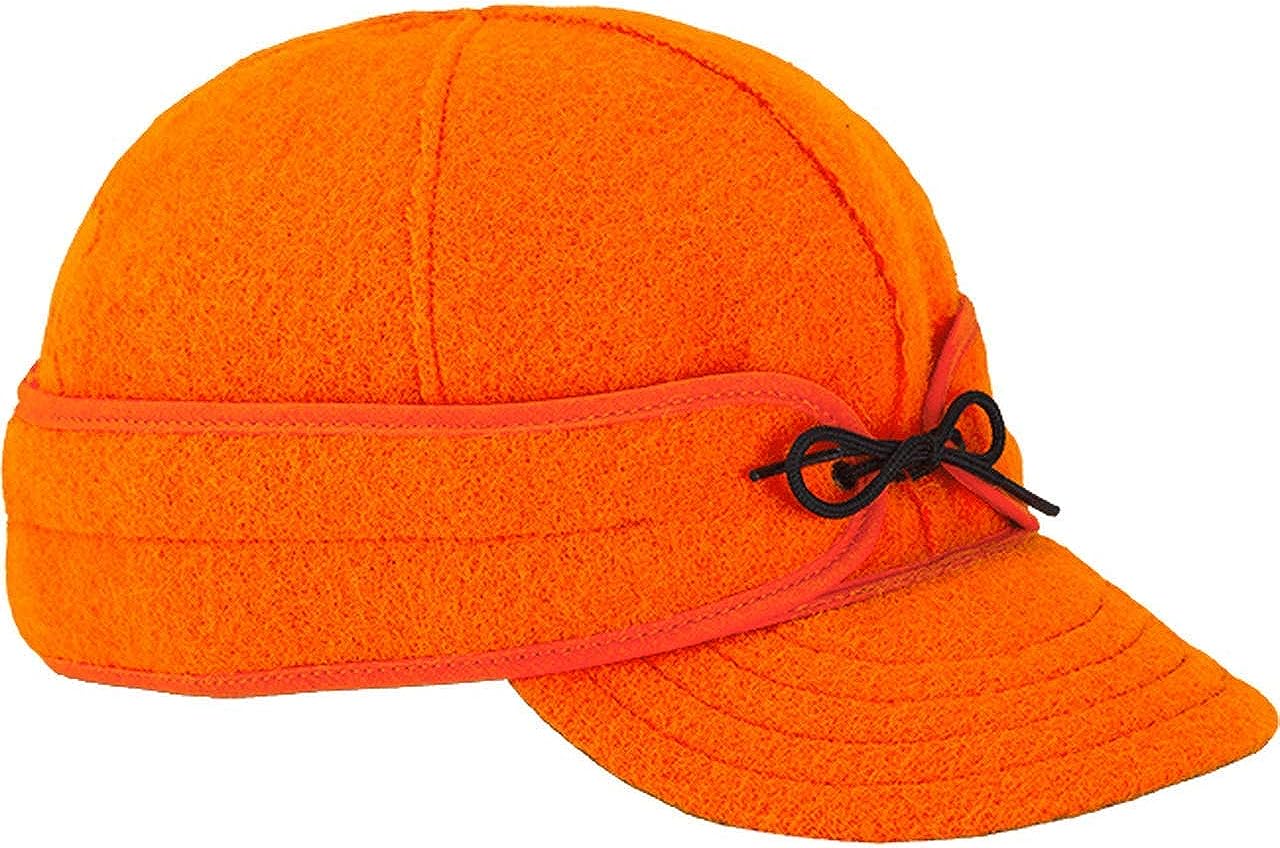 A History of Craftsmanship. Handcrafted in the USA.

How we got our start?

In 1903, George âStormyâ Kromer, a baseball player and railroad engineer, kept losing his hat on the train. His wife, Ida, sewed an earband on a ball cap to keep it on his head. It worked. That cap started a line of quality clothing and gear that reflects the wit and grit of the upper Midwest.

What makes our product unique?

Stormy Kromer is the opposite of low-quality fast fashion. In fact, our caps come with a lifetime quality promise. We source the best materials and employ meticulous craftspeople. That means you get to enjoy products that are long-lasting and timeless, with a generous dollop of authenticity and fun.

Why we love what we do?

We live and work in Michiganâs quirky, friendly Upper Peninsula, surrounded by pristine forests, apple-pie small towns, and some of the most innovative, hardest working people youâll ever meet. And we spend our days finding ways to keep you happy, comfy, and looking good. Whatâs not to love?

Stormy Kromer began in 1903 as an in-home operation. After 16 years of high demand for George and Idaâs popular windproof six-panel cap, the couple opened their first factory in 1919. Since then, the company has grown exponentially, expanding their catalog along the way. Stormy Kromer leadership has maintained the vitality of the company's ongoing legacy by offering a multitude of sizes, colors, and styles while remaining true to producing high-quality products from start to finish.

The Original Stormy Kromer hat has been a staple in the company for over 100 years. The six panel composition is designed to stay on your head no matter what the activity. Available in 13 different colors, this hat is the perfect accessory for your favorite fall scarf or winter coat.

"h3" For All Life's Adventures

Cut amp; sewn in the USA.